At a recent meeting of the Norfolk General Hospital Foundation, it was reported by local media that Norfolk County’s community benefits were key in attracting a young surgeon to the area. 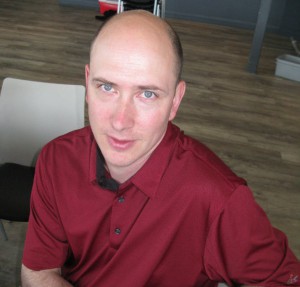 Dr. John Evans, a 36-year-old father of two said he and his wife looked at two other locations in Ontario but decided on Norfolk in part because the area was ideally suited for families.

“It seemed to be a community where everything is in place to raise kids,” he said, citing the new soccer fields, indoor pool, and schools, including a French immersion program his son will be going into.

He said he and his wife also liked the idea they could eat locally-grown food.