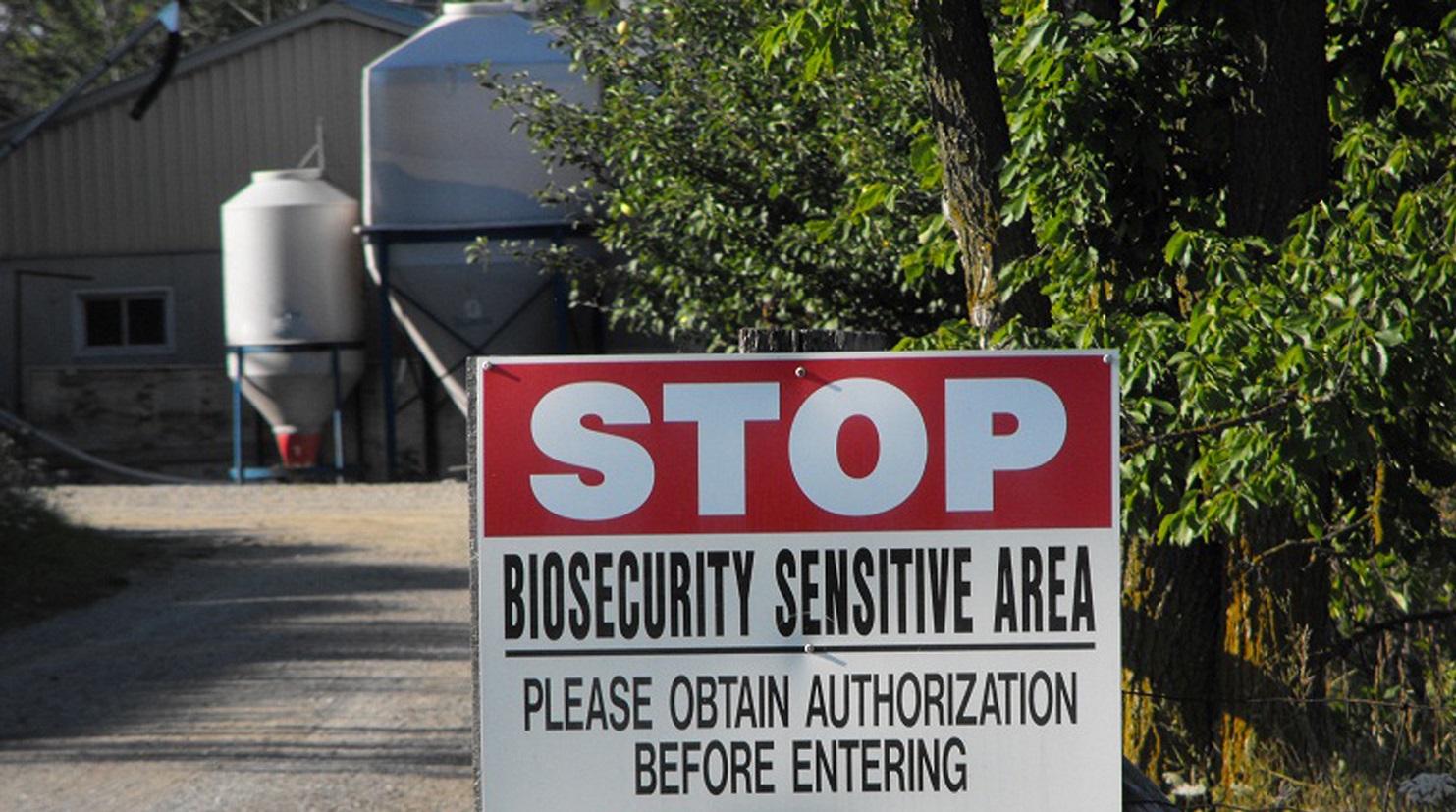 “Over the last year, I have spoken with concerned Ontarians from across the province
about trespassers on farms and at food processing facilities, and about interference with
livestock transportation. I heard firsthand about the risks and dangers those actions
pose to not just these sectors and the animals themselves, but also to the integrity of
our food supply.

That is why today I introduced legislation at Queen’s Park to help deter trespassing on
farms and other agri-food premises. If passed, the Security from Trespass and
Protecting Food Safety Act, 2019, will increase the likelihood of prosecution and
conviction of trespassers, putting in place protections for the agriculture sector.
Our government supports the right for people to participate in legal protests, but this
does not include putting the welfare of farmers, their families, their employees and their
animals at risk, or interfering with livestock in transport.

Trespassing on agri-food premises can be disruptive to agri-food businesses. It also
poses added risks compared to simple trespassing, including risks of introducing
contaminants to our food supply, exposing animals to stress and disease and risks to
public health.

Interfering with livestock transportation can create unsafe situations for both farm
animals and the people responsible for their safe transport.

This fall, I met with key stakeholders and farmers to discuss trespassing concerns,
including concerns for the safety of farmers and others involved in the agri-food sector,
the welfare of animals, the integrity of our food system and the need for more specific
legislation.

We developed the proposed legislation based on the issues raised in those meetings. If
passed, the proposed legislation will increase the likelihood of prosecution and
conviction of trespassers, protecting a key pillar of economic competitiveness for the
agriculture sector. The act will provide additional enforcement tools and deterrents to
trespassing and obstructing the transportation of livestock, including:

I know that the legislation, if passed, will offer better protection for farmers, their families
and their workers, and those working in other areas of the agri-food sector.

Trespassing or obstructing the transport of livestock is dangerous and risky to Ontario
farmers, the livestock transportation sector and our province’s food processors. Our
government is committed to the highest standards of animal welfare and I commend the
efforts of the agri-food sector in maintaining a high standard of animal care. I hope you
will support this proposed legislation and I commend your dedication to making sure
Ontario’s agri-food sector is strong and helps our communities thrive.