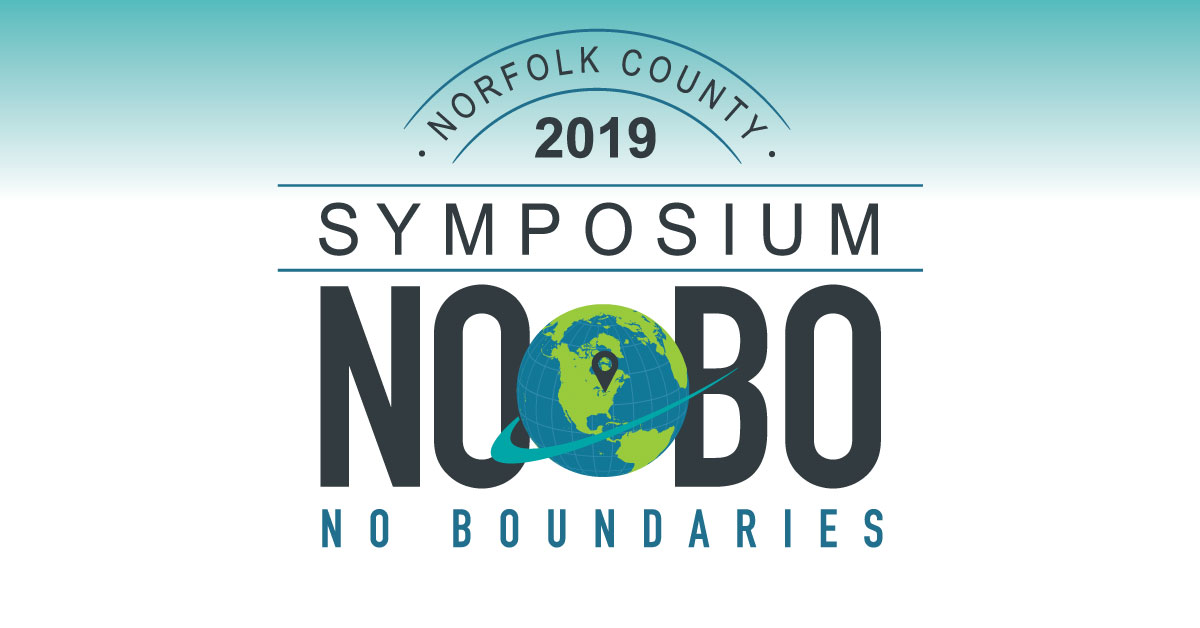 Norfolk County celebrated the successes of several local entrepreneurs at its annual Economic Development Symposium, with the theme of “Norfolk: No Boundaries”, yesterday.

“In keeping with this year’s theme, Horizon Seeds knows no boundaries; they deliver right across North America and also internationally,” said Clark Hoskin, Director of Tourism and Economic Development for Norfolk County. “As they participate in tradeshows and exhibitions across the globe, they wear Norfolk County proudly on their sleeves.”

Sarah Lawrence of Sayza Hot Yoga was named Norfolk County Young Entrepreneur of the Year. The award is sponsored by Venture Norfolk.

Kieran Gubesch was named the Jerry Sucharyna Memorial Student Start Up Business of the Year. His company, Gube’s Cubes, targets cottagers and campers seeking ice as they drive to their lakeshore destinations. Honourable mentions were Lily Van Den Hurk-Cooke and Hayden Miller Cluckie. All three students participated in the Norfolk County Student Start Up Program (SSUP), conceived and coordinated by the late Jerry Sucharyna, an employee of Norfolk County who died last fall.

“It was Jerry who brought the SSUP concept with him from British Columbia,” said Chris Garwood, Economic Development Supervisor for Norfolk County. “Jerry had a passion for the youth and for youth entrepreneurship.” One of Jerry’s sons, Spencer Sucharyna, was present to hand the award to the winner.

Kathryn Dickson was named Travel Writer of the Year, sponsored by Norfolk County, for her story Family Friendly Fun in Norfolk County.

New to the Symposium this year was the Made in Norfolk Showcase, which highlighted several local products manufactured or processed in Norfolk County. Also, a world map indicating Norfolk County exporting internationally was also featured.

More than 250 people attended the event, which has been organized annually for more than a decade by Norfolk County Tourism and Economic Development staff, supported by sponsors.