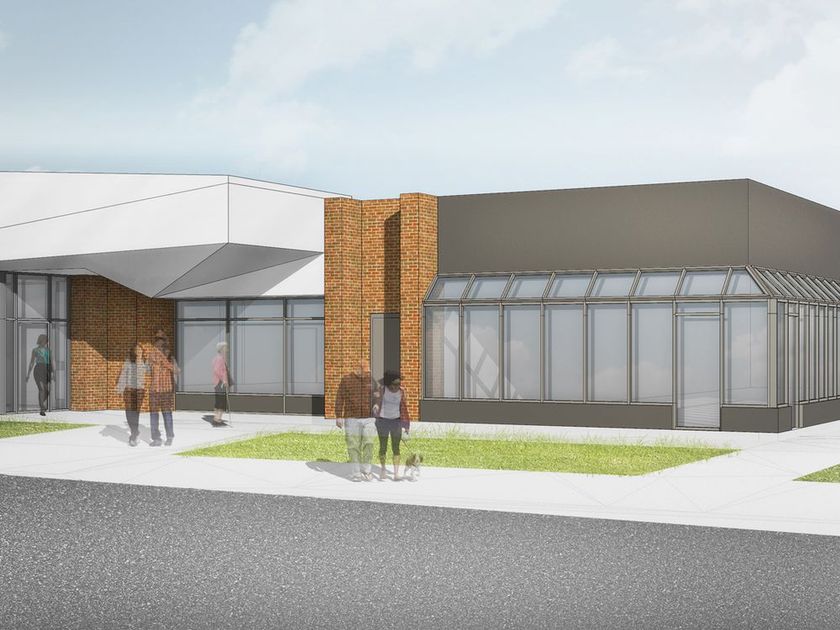 Roulston’s owners Blair Snow, Mark Stephens, and Steve Flexman said this week they have received approvals for the renovation and expansion of their current location at 414 Main Street. The project is expected to break ground this spring and be completed in October.

“We at Roulston’s Pharmacy are committed to meeting the need for a new medical centre in Port Dover,” Flexman said in a news release. “For several years, the residents and physicians of Port Dover have expressed that they would like to see a health centre that is well equipped, and centrally located. Blair, Mark and I feel that we can make this happen.”

Roulston’s has three other locations in Norfolk County – one in Delhi and two in Simcoe, including the Wellness Centre on Donly Drive that includes a pharmacy and medical offices.

The expanded Port Dover location will house the office of Dr. Harold Hynscht and also provide space for up to six physicians and other health care services.

In 2014, Roulston’s was named Norfolk County Entrepreneur of the Year.