Significant increases in construction occurred in the institutional, agricultural, industrial and residential sectors.

Residential construction was the major contributor to the total, with more than $68 million in single-family dwellings, up 11% from the year before. 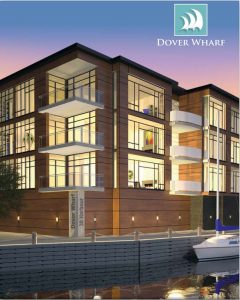 A total of 389 new dwelling units were created in Norfolk County in 2016. Residential starts have been strong for the last two years.

Agriculture construction activity was also very strong. More than $11 million worth of farm-related buildings and expansions were started last year, up 59% from 2015. Large projects include two $1.2-million solar installations by Port Dover Farms, two dairy barn projects costing $850,000 and $573,000, and a greenhouse development worth $585,000.

Institutional construction values increased to $5.1 million in 2016, up threefold compared to the year previous. Large projects in this category included the Delhi Health Centre at $1.6 million and the library addition in Delhi at $1.2 million. 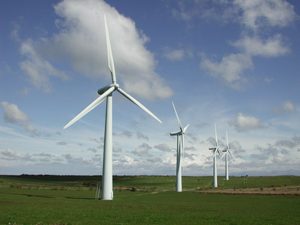