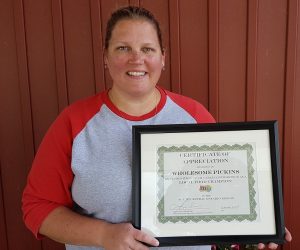 Wholesome Pickins, owned by Jenn and Dave VanDeVelde of Delhi, won the Farmers / Producers and Processors Award. Wholesome Pickins is a family owned fruit and vegetable farm market and scratch bakery. They grow June-bearing and ever-bearing strawberries, raspberries, and pumpkins. 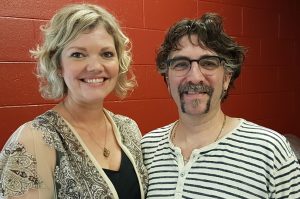 Chef Ryan Rivard and partner Jennifer von Schleinitz and their team at The Combine of Simcoe and Lago Trattoria of Port Dover won the Restaurants and Businesses Award. The Combine Restaurant boasts a 2,200-square-foot garden, containing zucchini, pattypan squash, radishes, nine types of lettuce, as well as herbs such as chervil and lavender, and seven types of sweet and spicy peppers, which are harvested to make the restaurant’s sauces. A small corn patch with 21 plants is also an experiment for the future. 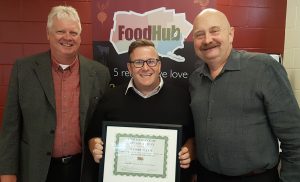 Several other Norfolk County businesses and individuals were nominated: