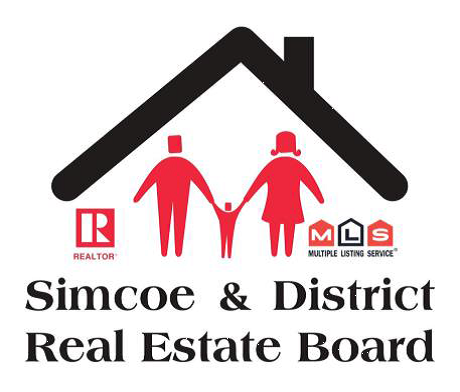 Residential sales activity recorded through the MLS® System of the Simcoe & District Real Estate Board totaled 84 units in August 2018. This was up 3.7% (three sales) from August 2017.

On a year-to-date basis, home sales totalled 529 units over the first eight months of the year. This was down 21.7% from the same period in 2017.

“While home sales are still running at below-average levels, they have improved this summer compared to earlier in the year, which is in line with what is happening in many other markets in this part of the country,” said Paul Van Londersele, President of the Simcoe & District Real Estate Board. “The region is still facing a historic shortage of listings, which has kept upward pressure on prices despite more subdued demand this year.”

There were 99 new residential listings in August 2018, down 3.9% (four listings) on a year-over-year basis. It was the lowest August level in 15 years.

Overall supply is running at some of the lowest levels on record for this time of the year. Active residential listings numbered 196 units at the end of August. This was up 7.7% (14 listings) from the end of August 2017 but remained well below the same time from every other year on record.