There is a resurgence in interest in hard cider in North American markets, creating a significant opportunity for craft cider makers – and a shortage of bittersweet, bittersharp and sharp apple varieties in Ontario, according to a recent article in Ontario Farmer (Nov 22, 2016) by John A. Cline of the University of Guelph’s Simcoe Research Station in Norfolk County. 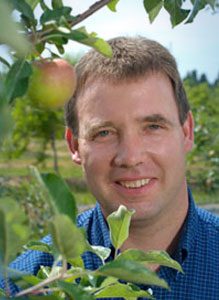 A project between the Ontario Craft Cider Association, the University of Guelph, the Agricultural Adaptation Council, and the Province of Ontario, is seeking research solutions to answer questions for cider makers and apple growers.

Research plots were established in five grower-cooperator research orchard sites with 29 European cider cultivars planted in spring 2015. Those who have led the way in testing some of these cultivars have found that juice from some of them makes high quality cider when grown in the Norfolk County climate. 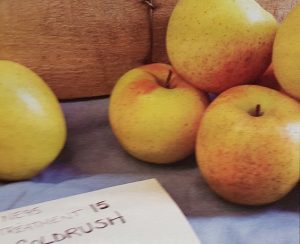