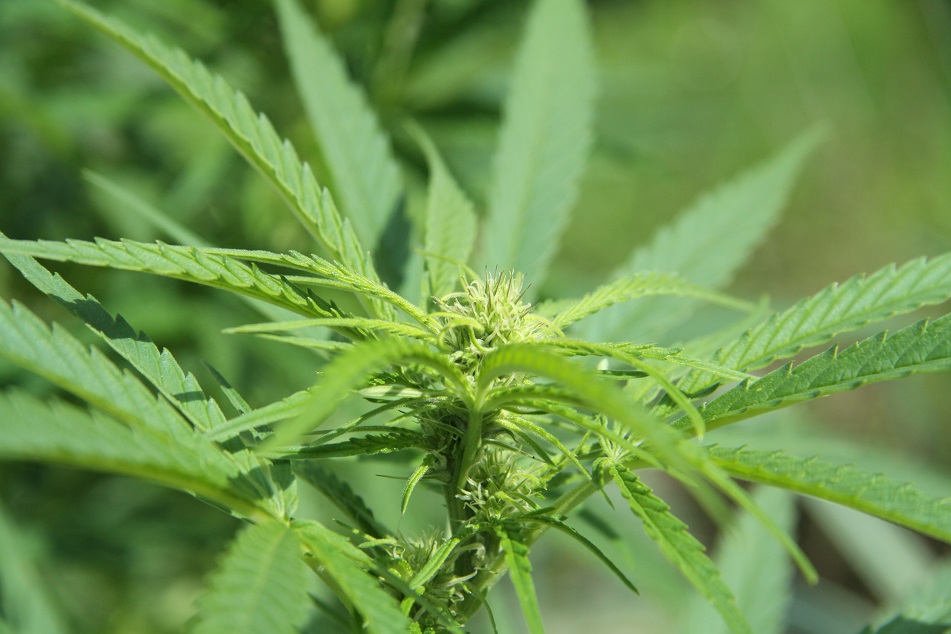 Norfolk County has welcomed at least three cannabis production and processing companies, reports Norfolk Farms, published by Media Pro Publishing. Two are located in rural settings and the third is in the town of Simcoe.

Maricann, known as The Wayland Group, is a vertically integrated producer and distributor of cannabis for medical purposes. The company was founded in 2013 and is based in Burlington, Ontario, Canada and Munich, Germany. It has production facilities on Eighth Concession Road in Langton where it operates a medicinal cannabis cultivation, extraction, formulation and distribution business under federal licence from the Government of Canada.

The Company also has production operations in Dresden, Saxony, Germany and Regensdorf, Switzerland.

Its website further states: “We are currently expanding our cultivation, extraction, analytics and production facilities to elevate offerings and prepare for growth into the adult-use cannabis market in Canada, and ultimately into mature and developing cannabis markets worldwide. With dedication to quality, integrity, authenticity, approachability and innovation, we strive to exceed expectations and industry standards.

New Leaf Cannabis is in the process of developing a new cannabis production and processing facility on Charlotteville Road 5. The facility is being constructed as a factory-type building, rather than a greenhouse, and will occupy part of a farm.

The New Leaf Cannabis website describes itself as a Canadian brand embracing the opportunity to lead by example within the new, emerging and exciting industry of legal cannabis. New Leaf Cannabis is based in Alberta where it is opening several retail stores.

The third in Norfolk County is Goldleaf Pharm, with headquarters at the former Wal-Tech building in Simcoe. It is a subsidiary of FIGR Cannabis Inc., which announced in August that it had completed the purchase of a 20-acre property in the Judd Industrial Park for the purpose of building a greenhouse production facility.

“The additional 20 acres of land will give us more production space with the ability to grow our current footprint to more than 700,000 square feet,” said Larry Huszczo, co-founder of Goldleaf Pharm.

All three cannabis facilities have gone through the County’s extensive site plan approval process, which includes setback and air filtration regulations, along with appropriate roadway allowances and security precautions.

The University of Guelph plans to open the Guelph Centre for Cannabis Research. It will be the first lab facility in Canada that is devoted to studying breeding, production, processing and storage. Its usefulness for both humans and animals also will be studied.

The facility is waiting for Health Canada research licensing.

Clearing away the smoke

Dr. Sean Westerveld, ginseng and herbs specialist for OMAFRA located at the Simcoe Research Station, is the main ministry contact for cannabis. He answered the following questions.

Is cannabis actually considered to be an agricultural crop?

“The Province does not declare any crops officially agricultural crops. That being said, we have no reason to preclude it as an agricultural crop according to the definitions outlined in the Provincial Policy Statement.”

What must cannabis producers be on the lookout for while growing indoors?

“Challenges growing indoors are powdery mildew and spider mites as the biggest pest challenges, and optimizing fertility programs. There are other issues, but they are easier to correct. The main issues can reduce the yield of buds from the plants and reduce the quality.”

What is the impact on consumers if it’s not grown in the best conditions?

“This should have minimal impact on the consumer because licensed producers must ensure certain quality standards for the end product (and would have to destroy anything not up to those standards,) and have to report the concentration of THC and CBD, which are the main medicinal and recreational components of the cannabis.”