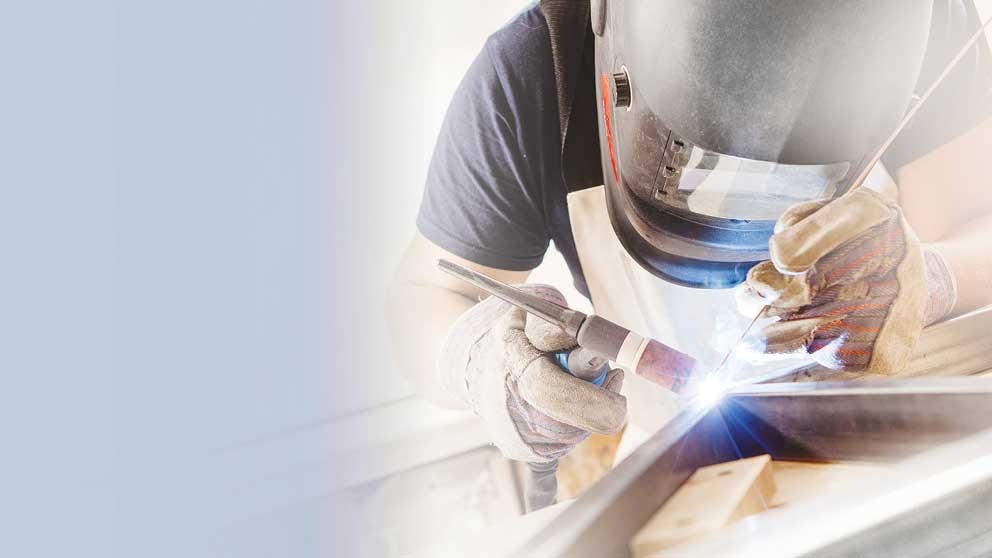 Ask yourself: “Does the new enterprise fit the strategic direction of the family and the farm business?”

The following fictional case study was created by MNP.

The Smith Farms Ltd. grain operation is owned 50:50 between brothers Norm and Doug Smith. They incorporated 20 years ago, and today, Norm and Doug each have a son involved in the grain operation. Norm’s son Steve has focused on field operations and grain marketing. Doug’s son Adam is the equipment and technology manager and looks after all equipment purchases, maintenance and technology used on the farm.

During the off-season, Adam started manufacturing kits that make it easier for farmers to pull seed tenders from field to field behind seeders. Neighbours found out about the kit, overwhelming Adam’s capacity. To meet demand, farm employees were put to work manufacturing and more welders were hired. A simple website and some social media posts describing the product resulted in orders from the U.S and even Australia.

The issue facing Smith Farms is how to structure this new business. With increasing revenue and the need for more staff and a larger manufacturing space, how can they keep things equitable and keep the farm as the priority? Should they create a subsidiary or a separate company for the manufacturing enterprise?

There was a blow up between Adam and Steve during harvest when a farm employee was called away from the field to help in the shop. “Are we welders or are we farmers?” Steve asked. It was time to tackle the business structure and lay the ground rules for keeping the peace.